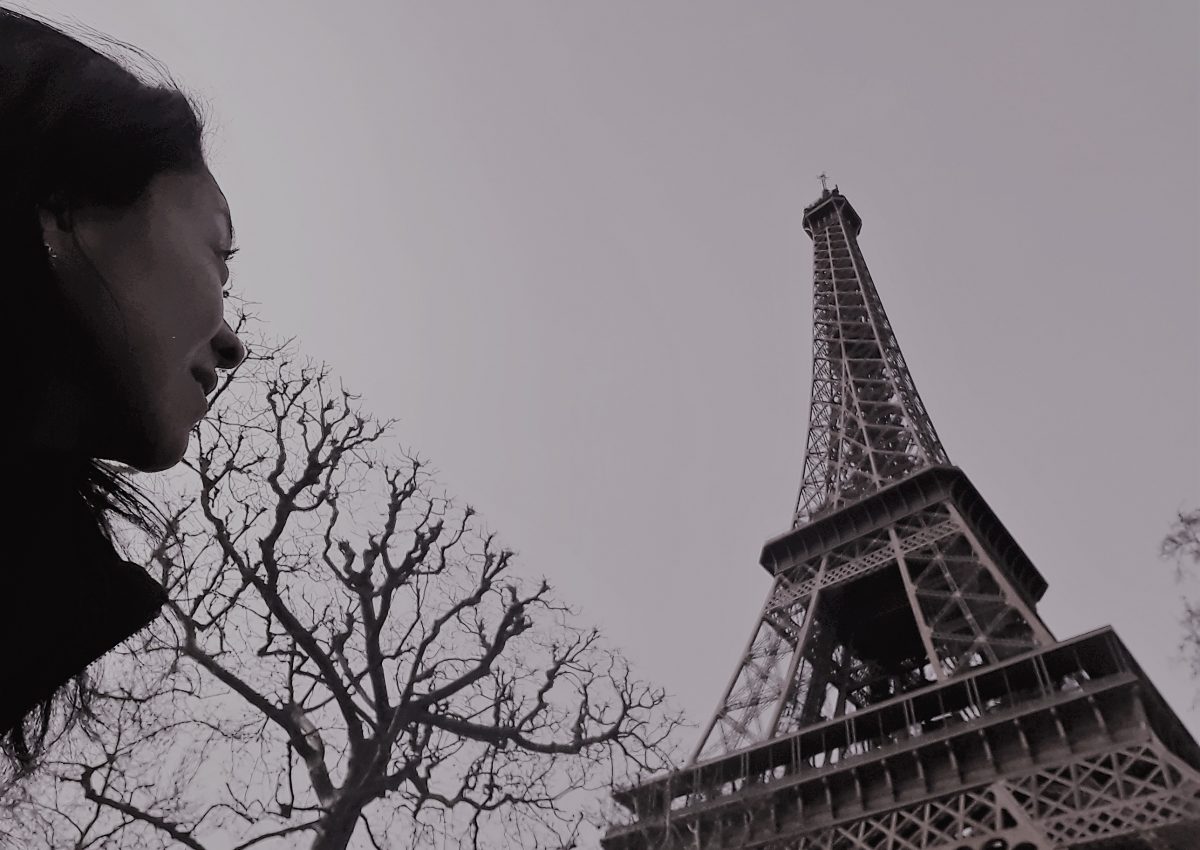 “Liberté, Égalité, Fraternité”, that’s what women started to demand in France of late 1700s. Women´s status in the family, society, and politics had long been a subject of polemics. Some writers of the Enlightenment were in favor to improve “the women question”, but within a traditional stance.

The intellectual of those years said women were biologically different from men; hence, they were destined to be socially different. The assignation of a domestic role inside the family was presumably the right one.

Even the brilliant Jean-Jacques Rosseau exhibited this argument in his book Emile, where he described his vision of an ideal education for women to become active roles exclusively in the family. “They should not venture to take active positions outside the home”. He insisted on emphasizing the importance of mothers in bringing up children. More than one was in shock; although an initial acceptance served as an answer, it was not for long.

But what if Rosseau had just said the opposite? What if a philosopher like him -who indeed influenced for a modern political and educational thought- could have supported the idea of allowing women to participate in political roles?

Then, what would it have happened?
Maybe there had not been any reason to start a movement for demanding women´s rights.

In addition, I question myself, who has assigned these roles? Society? Government? Philosophers?

The women of the French Revolution raised their voices for equal rights against odds. Their reality was grim and tied to social or marital status; totally excluded from civil rights. Their lives had no other perspective because there was none earlier either. Roles have been assigned by the ones who have had “the power”, “the knowledge”, “the information”. And the societies normally used to accept it.

However, the question of women´s rights in the eighteen century in France served as a platform for boosting this march in the whole world. Since then, every decade has brought a set of challenges in this matter. The social conscience did not develop overnight, nor from one generation to another.

For instance, the right to vote in the US officially took place more than 100 years later. In 1920, the Nineteenth Amendment to the Constitution was ratified, ensuring the right of women to vote. Three years later, the first version of an Equal Rights Amendment was introduced, “Men and women shall have equal rights throughout the United States and every place subject to its jurisdiction”.

And like this, other topics such as political participation, fair salary, acquisition of property, right to divorce, right to opine, access to education, etc., have been on the global agenda. These historical efforts have brought gradually development for millions of women. Unfortunately, not equally in all regions today. Issues are still out there, no matter their culture or nationality. Inequality doesn´t make distinctions between developed or developing countries.

Perhaps as the founders of this movement, many of us will not see what we want to see. But that is not an excuse to quit. The bravery of all the women in world history has served as inspiration for many others. Generation after generation, grandmothers, mothers, and daughters have passed the courier. Today many of us have autonomous thinking, can freely express and take decisions for our own good. The march continues.

Meanwhile, I wonder “how can I honor these ladies?” and “what contribution can I do for opening doors to others?”

Multiple ideas cross my mind: projects, associations, foundations, schools. I would like to do all! However, three basic things I can do every day in my micro-system. As a mother, I can educate my own sons to give respectful treatment to women. As a professional, I can inspire my colleagues to express themselves and take initiatives. As a migrant, I can help others to find themselves first in order to find their way towards their own development.

Each of us can continue the march from our own trench.

And you, what will be your contribution to the following decades?